The Killing Fields of the Kopitak 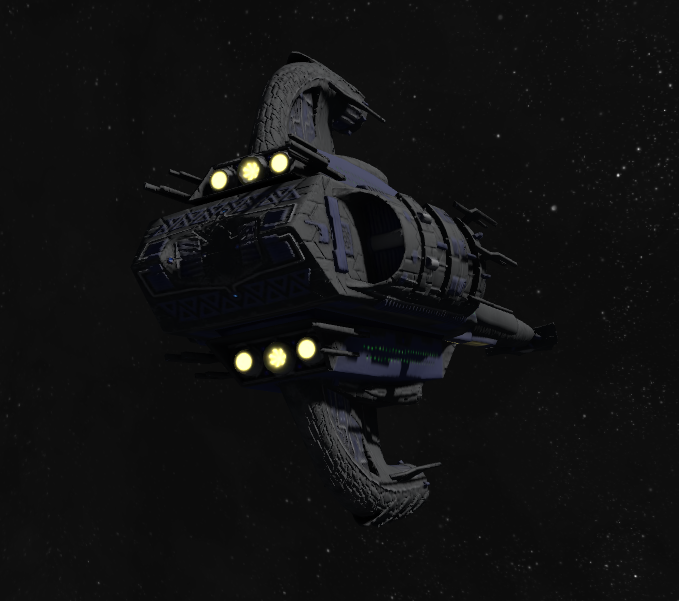 The East and West     The Kopitak were humans. Their planet of origin was Kop (Kop-3) a desert world of sand and rocky mountain ranges. They were a civilization of martial clans that had expanded outward as the Radnian empire descended into chaos. Kopitak space was considered a wild an dangerous patch of stars and nebulas that was best crossed quickly. The realms surrounding the region banded together in two alliances meant to keep the Kopitak penned in. One in the west and one in the east, each made of four empires. In the west, Qusec, the H'fatta Tribes, the Samites, and the Messatik empires joined against the Kopitak in the Davra Alliance. In the east, the Esari Tribes, the Valyik, the Weatani, and the Sanji held sway as the Frontier Treaty Union. These two coalitions kept the Kopitak from spilling over their borders for two thousand years. But the might of all of these empires was not enough to contain Tupara Chass, the greatest of the Kopitak warriors. T
Post a Comment
Read more
More posts