The Terran Annex Bombing of 2473 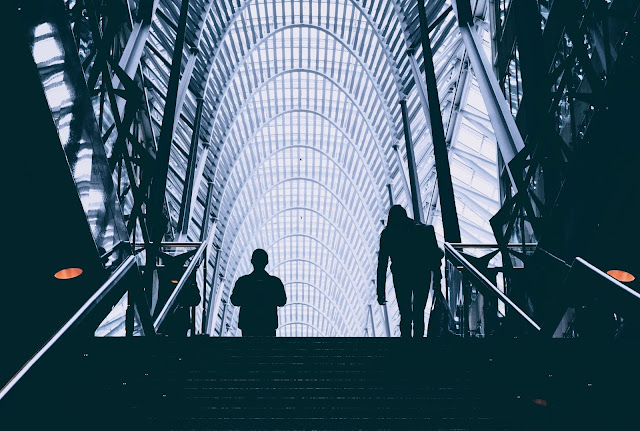 Nezra Terran Republic annex bombing on Avril (April) 24, 2473, the Tatou Ammanian militant group Nezra, with support and direction from the Distan Colonies Liberation Organization (DCLO), carried out a suicide bombing targeting the Terran Republic annex in Baru City, Nebalo-3, in the southern Distan Colonies. They used an orbital shuttle packed with explosives. The attack killed 2,405 people. Bombing In Jenuvar (January) 2471, the Terran Republic had relocated its annex operations from North Baru City to the relative security of Aunir, a Valkyrian alien suburb of West Baru City. When on Avril 24, 2473, the Tatou attacker banked her orbital shuttle laden with 20,000 kilograms of explosives toward the three twenty-story buildings of the annex, essential security measures had not yet been completed at the complex, including a massive cerasteel dome. The orbital shuttle was heading for the central garden of the facility but crashed into the southeast building after the shut
Post a Comment
Read more
More posts