Origins of the Terran Republic 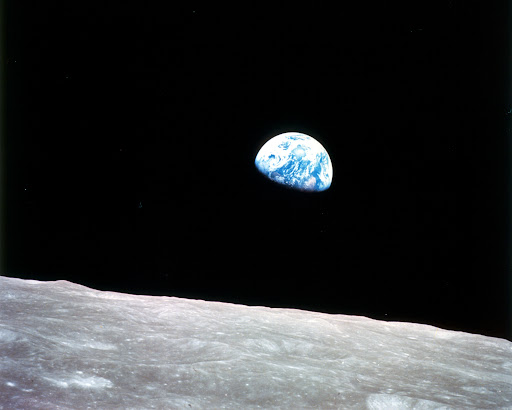 ORIGINS OF THE TERRAN REPUBLIC  Part 1 2033     T he transition from a community of nations to an interstellar empire began in 2033 when several private and multi-national organizations collaborated to establish a colony on Mars. Under the United Nations treaty, [1] the Mars colony was to be governed by a United Nations official. Undersecretary Simon Aldersgate was the first chief administrator of the settlement. Things went well at first.    In the same year, the Ammanians, a new religious sect emerged in the European Union and began to multiply. They were to have a profound effect on colonization of the solar system.  2041-2048    2041 saw the completion of the South China Sea Mag-rail Undersea Tunnel system linking Singapore, Ho Chi Minh City, and Hong Kong.  It was a marvel of engineering that improved travel and commerce throughout the region. It would also have a significant unintentional impact on the future colonization of Mars.   By the
Post a Comment
Read more
More posts