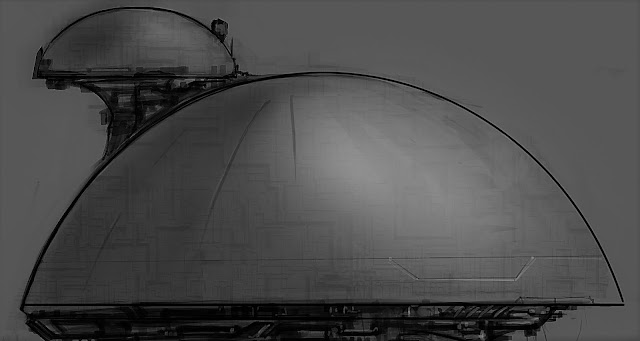 
Prior to the Naplian invasion, as the borders of Terran space were expanding, Wilfred Hachey, founder of STAR Communications Ltd. (STARCOM) saw an enormous economic opportunity. As Terran borders moved beyond the empire's frontier outposts and listening posts, STAR Communications would purchase those facilities at government auction. Transforming these posts into relay stations, STAR Communications set up the most extensive private network of interstellar communications in the Terran Empire.

With the Terran collapse during the cybernetic rebellion, STARCOM, which had a footprint covering all of the surviving Terran colonial empires, was one of the few companies to survive. Bouncing messages to far-flung worlds, trade orders, entertainment, and diplomatic traffic, STARCOM became the communications lifeline of the colonial empires. With the near monopoly on burst communications, STARCOM profits grew and were re-invested back into new relay stations. The corporate culture continued to pursue the goal of redundancy that the founder Wilfred Hachey had espoused initially.

STARCOM relay stations were found all across known space whether they were in orbit around a planet, a lone structure in an asteroid belt, or on the top floor of a bustling city building. Relay stations were usually manned by one technician who lived on-site. The systems were redundant on several levels. Only catastrophic failure could affect the station's ability to transmit and receive data. Because of the sensitivity of some of the information being transmitted, every STARCOM station was linked with the local police force or the empire navy via an operator actuated surveillance circuit.


Next...Terrans and the Grand Alliance