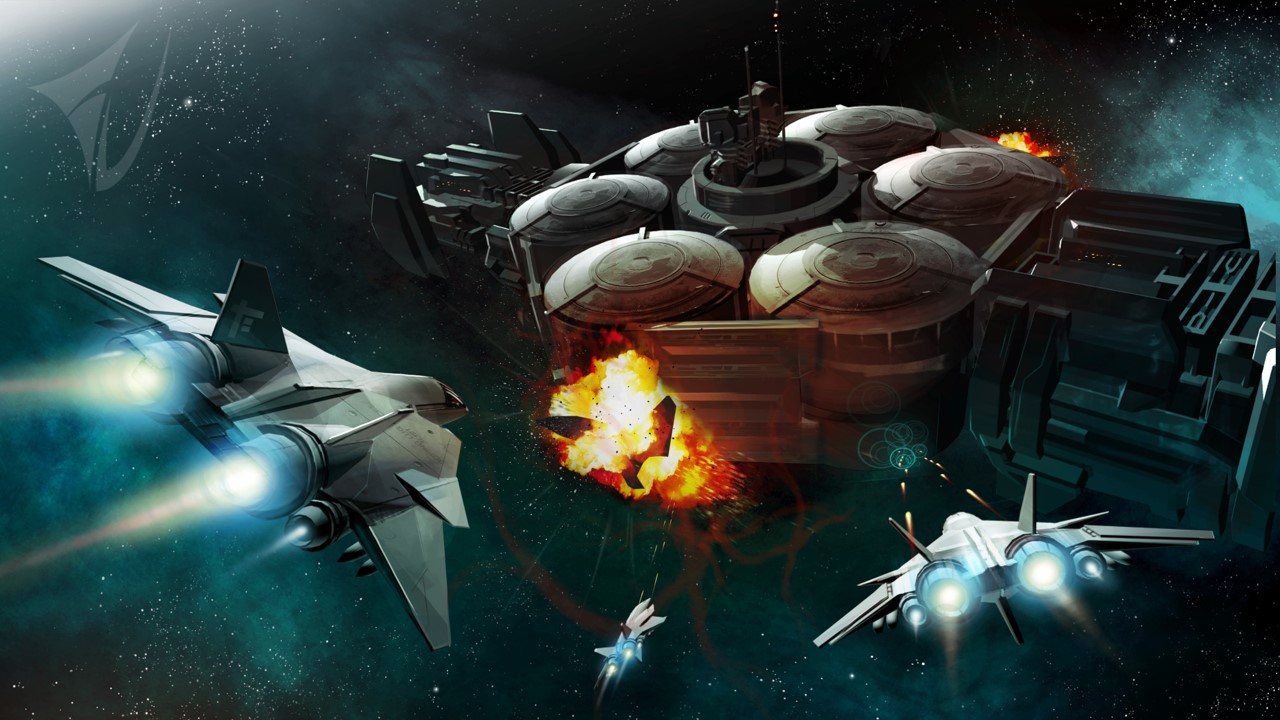 Shawil was a 25th-century Rutak pirate who, along with friends, dressed up as sailors and commandeered a Boe Republic cargo ship, the Insurado, at the Tredalka Trade Hub in 2451. They refitted the stolen ship, turning it into an armed raider. With it, they attacked shipping all along the Tredalka – Um ship lanes for more than a decade. The Insurado was run to ground by the Rutak cruisers Betamar and Juminco under the command of Commodore Gwenatta in 2463. The pirates scuttled the Insurado in low orbit above Thwayo-3 and abandoned ship in smaller craft and life pods. Most of the pods were intercepted by the Rutak, but Shawil and a third of his crew reached the planet’s surface and disappeared into dense forests. The Rutak gave up the search after a few days but destroyed the pirates’ ships, marooning them on the remote world.

Insurado: was a Farwin Class cargo vessel registered with the Boe Republic. She was a container ship and was hauling mainly foodstuffs, furniture and hardware when she was taken over by Shawil and his pirates. The cargo was sold to smugglers – Mutos Rhats most likely – and the proceeds used to refit the ship for raiding.

Thwayo-3: Was a temperate world in the remote Thwayo starsystem of 6 planets, including one gas giant. The starsystem was part of the Rutak empire but, except indigenous wildlife, was uninhabited.

Qupvat Starsystem: The chief starsystem of the house of Qumin’up, vassals of the Dumdjot Kingdom.

Emperor Pisu: The Pizcvour emperor from 1746 to 1883. He united the many kingdoms of the Pizcvour under a single Imperial throne. Although a ruthless and brutal leader, his reign is generally viewed as the golden age of the Pizcvour. He died at the hands of assassins in 1883. The popular belief is that his murder was a Kvizier sanctioned operation.

Battle of Notipan: A battle during the Pizcvour Unification Wars in which the Pizcvour fleet stopped a joint Dumdjot-Malatase relief column, under the command of Admiral Epodivat, from reaching the beleaguered Dumdjot forces at Qupvat Starsystem.

Wovimmo’at: Pizcvour Admiral and one of five contenders for the Imperial Pizcvour throne after the death of Emperor Pisu.

Kamarat: A class of heavy cruiser in the Pizcvour Stellar Navy.

Dujocat River of Stars (now the L’juco Starflow):  A stream of millions of stars within and aligned with the Orion Arm of the galaxy.

Mebode Sector: A political subdivision of the Pizcvour Empire in the northern regions.