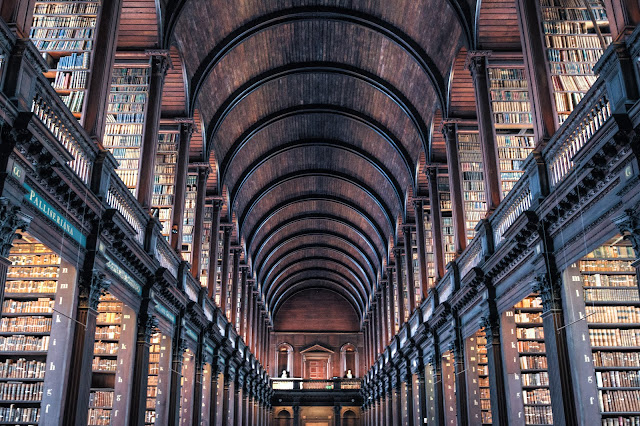 The Naaklik Exchange was the largest stock exchange in the Naaklik Empire. The exchange was located in the Kiata starsystem and accounted for three-quarters of Naaklik's equity trading volume. The Exchange was founded in 1508, and its premises were situated in the Crescent Tower station orbiting Kiata 7.

In 1508 the largest participants of the Naaklik securities market signed a  memorandum of understanding with the Rutak Stock Exchange to create a new exchange in the form of an open joint-stock company in Kiata starsystem.  Later that year the Regulatory Commission of the Naaklik Empire granted the Naaklik Exchange a license for stock trading.

The Naaklik Exchange offered government bonds for Naaklik and 37 alien empires. Order prices were quoted as a percentage of the bond’s face value. All orders submitted to the order datacore were binding offers. When a trade was executed, its value included the accrued interest calculated for the specified final settlement date. To trade government bonds, exchange members had to have at least at least one registered customer code or proprietary trading code linked to an account in the Depository Bank of Naaklik.

The derivatives market on the Naaklik Exchange was launched in 1910. It operated on the trading platform provided by Rutak Trading System with its proven collateral system and Central Counter-party guarantees.

The Naaklik Exchange traded in blocks of stocks of open joint stock companies through privatization auctions in accordance with "Provisions on the order for sale on the exchange stocks of the open joint stock companies owned by the Naaklik government.” The Government Property Fund of Naaklik acted as a Seller, and both legal entities and individuals could, in accordance with Naaklik law, acquire government property at auction.

The Naaklik Exchange collapsed in the 38th century as a result of the economic pressure of the losses sustained by the Rutak Empire and by extension the Dozchtva  Stock Exchange during the cybernetic rebellion.