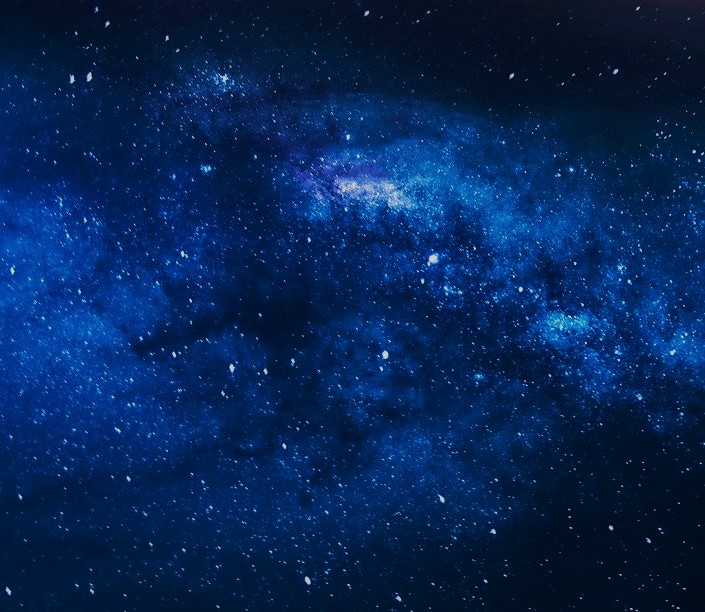 Although the majority of the world's stealthships are military, there are some civilian stealthboats which are used for tourism, exploration, orbital facility inspections, and sensitive surveys. Some are also used in smuggling operations.


A Terran stealthship ride opened at Croma’s Amusement World in 2659, but although it ran under cloak, it was not a true stealthship, because it stayed in low orbit and used a multichannel alert signal to warn approaching vessels. The first Terran tourist stealthship was the Gammel, which went into service in 2664 at TerraExpo64 in the Fredricks star system. By 2698 four million tourist stealthships were operating around the galaxy. Stealthships with a range of 4-5 parsecs were operated in several areas, typically with a carrying capacity of 500 to 1,000 passengers.


In a typical operation, a passenger vessel carried passengers to an off-world operating area and loaded them into the stealthship. The stealthship then visited points of interest such as natural or artificial structures. To decloak safely without danger of collision the location of the stealthship movement was coordinated by an observer in a support craft. 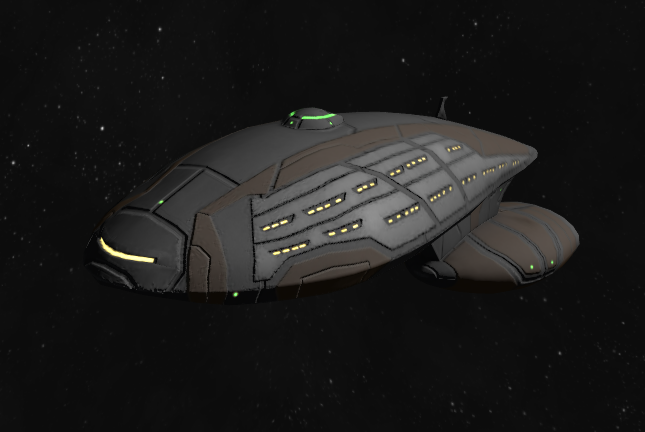 The in the early 2700s, criminal enterprises began the deployment of so-called drug ships by smugglers to evade law enforcement detection. Although they occasionally deployed true stealthships, most were rip-wave cloakables where the craft must be stationary while cloaked. In September 2712, Reittian authorities seized a 47 meter-long cloakable that could hold a crew of seven. The vessel belonged to NA rebels and could carry at least 70 tonnes of drugs.


Silent Company operatives employed Cormoran class stealthships, which have a distinctive grooved hull. The infamous Muto smuggler Frohic is said to have used Cormoran on most of his voyages.