An Excerpt From Anderson's History of the Naplian Conflict

From 2260 until 3826, Anderson's Monthly Magazine reported the news in digital format and on printed cellufiber sheets. Its writers' stories and its editors' opinion pieces had a profound impact on Terran society and politics. During the war with Naplia, Anderson's Weekly published war-related news and accounts of its participants, just as it had done in previous conflicts. Each decade, relevant articles and accounts were collected into a history of the war by decades. The excerpt below is reprinted from 'Anderson's Naplian War - The Second Decade.'


SCARCELY had the thunder of the Naplian guns at Baedecker subsided before there was echoed thunder from everyone who opposed Terra spending her energies in the Great Desert Rift, the Union of Planets, and the United Consortia. The loyal opposition demanded that she concentrate all her forces upon the fighting in Northern Terra, where the outcome of the gigantic struggle must ultimately be determined. But the criticism hardly holds. The campaigns in the Northern colonies were needful for the protection of the northern frontier, and the allied colonial forces resisting Naplian aggression. 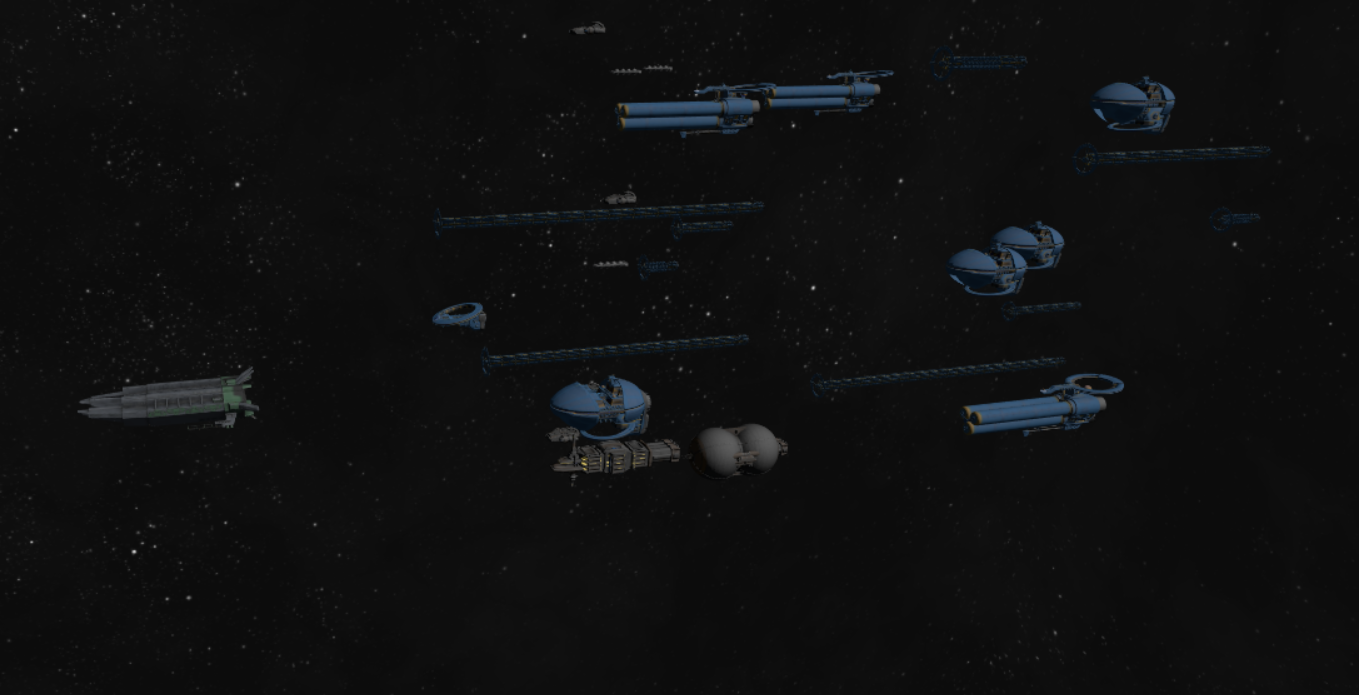 Peoples that scarcely knew whether Baedecker was a Terran or alien starsystem rushed to arms as the result of the execution of Elden Selva. Men to whom Terra meant no more than Naplia tore at each other's throats on the sheer walls of the Bara Nebula or in the Astena forest worlds. Railguns roared at Venia because politicians on Earth and Mars pulled strings.


This fighting in far-distant starsystems was uniformly unfavorable to Terra mainly because it was warfare in which stellar naval force was the decisive factor, and the Naplian navy was all powerful. But these scattered operations were practically without any effect whatsoever on the outcome of the war. Indeed, it has been suggested that it might have been better had Grand Alliance squadrons in the nebulas of Cerino and Bara been sent to guard the Kuay Starstream in the upper colonies. On the Audrian coast, most of the fighting was left to the Orta, who had a very immediate interest there. The invasion and subjection of the Naplian colonies in the Great Desert Rift were necessary to furnish the Grand Alliance with captured starsystems to use as a set-off to the Naplian conquests when the peace conference with its bartering should begin.

How considerable were these conquered human colonies may be judged by a statement made in the Union of Planets House of Commons by Jonar Lew, UoP Colonial Secretary, that at that time, July 2715, the Naplians occupied northern colonial possessions amounting to 450,000 starsystems. Most of these systems were in western United Consortium where at the beginning of the war Naplia encircled more than a million starsystems in the regions of Tolind, Kame Run, Southwest Consortia, and East Averia. Wild, indeed, and with but a sparse settling of humans along the starstreams, was this territory, but it was nevertheless an empire in the making, and worth the struggle.