Not long after the disappearance of the two analysts, Harry Kent and Diana Oberman, strange vessels began to arrive at Buchlan Fells, hundreds of them. They were, for the most part, small starships, built for speed. All manner of aliens disembarked, always making their way to the upper decks; the executive floors of the station. Each ship and crew stayed for a few hours and then jumped away. Of note were the human crewed ships. They were Silent Company rigs. It was a poorly kept secret that the Silent Company often worked for Stelltron. Black ops, smuggling, assassinations, and espionage were their usual gigs.

In 2674, a new dock extension, designated Docking Pod D1, was added to the Buchlan Fells facility. It was the biggest enclosed starship dock ever built at the station. Extending far into space, and connected by a freight tramway leading to a secured section of the station accessible only to those with level 12 clearance. The only ships docking there were those same small, sleek starships built for speed.

Starting in 2675, the small, fast ships began to be replaced by freighters of all sizes and shapes. Whatever cargo was on those ships was not brought into the commerce bays to be counted, and warehoused for transit to commercial vessels. The freight that was offloaded at Docking Pod D1 was hauled directly to the  level-12 secured bays of Buchlan Fells. 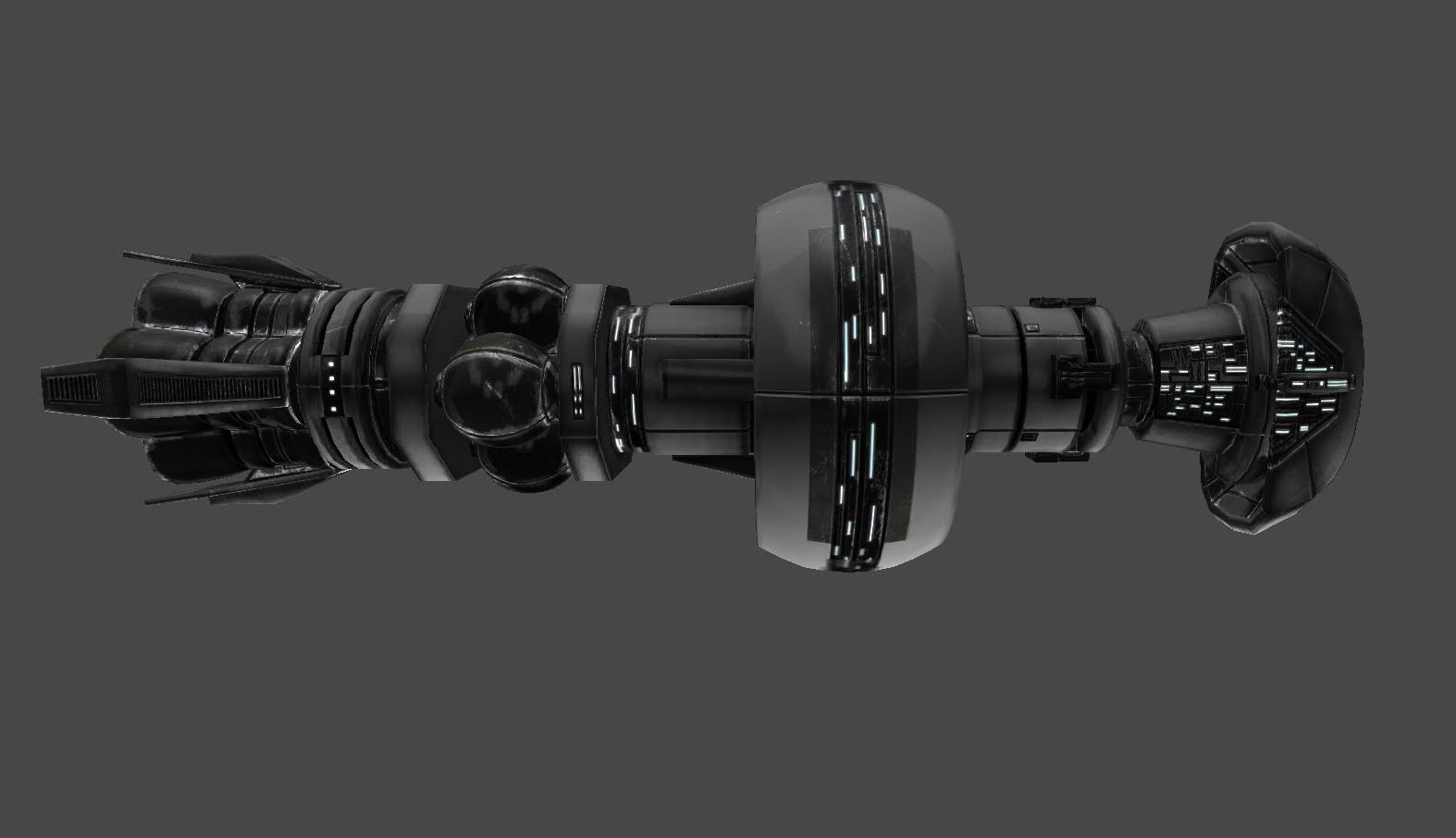 Rumors began to spread of salvage crews working their way through archaeological sites and battlefields, in distant parts of the galaxy. Muto Rhats working for unnamed humans were going far afield to uncover lost technologies. Others were noticing the activity; Terran operatives had picked up a worrying uptick in comms traffic about cyborg technology. Even more concerning was the number of times the word "Truppen" appeared in the intercepted transmissions.