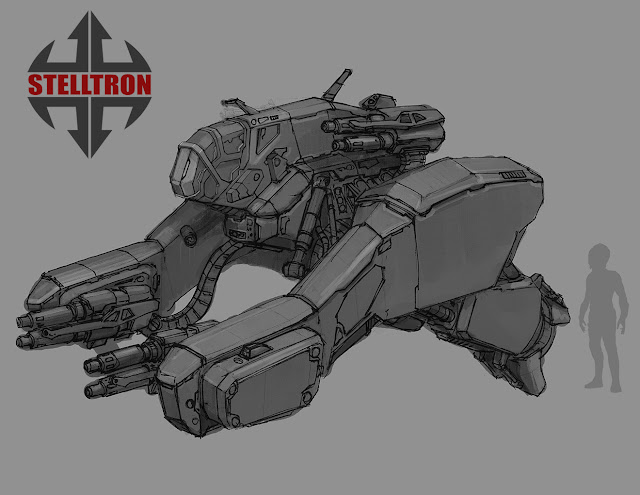 Deep in the bowels of Buchlan Fells, the nerve center of Stelltron, a little known but vital department toiled away. The Chronographics Division ("ChromDiv" or "C-Div"). It was packed with supercomputers and actuaries ("Chroms" or "Ceez") who spent their days poring over graphs and spreadsheets searching for trends and anomalies to predict the ebb and flow of commerce throughout the galaxy. 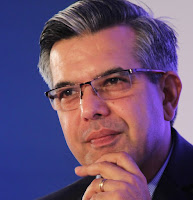 In 2661, one of the Chroms, Harry Kent, noted an anomaly in the distant chronography lines, which are timelines that predict trends out to fifty thousand years in the future. The trend, which had actually started in 2660, showed the sentient population density of the Estra galaxy tailing off to less than .002 percent of the current level over a period 32.518 thousand years; the virtual extinction of every civilization in the galaxy.


Harry was not unduly alarmed by the chronography. It was, after all, over thirty thousand years in the future. He saved the algorithm which he labeled P-Zed and continued to monitor the trend. P-Zed never changed as he sat in his cubicle year after year. He remained at his job; never promoted, he just kept clocking in each day, previewing trend lines on everything from serjaum fuel to Qwutij baby food, and clocking out at the end of his shift. Then one day in 2671, P-Zed moved. Not a little mind you. Over a week of observation, the trend line flattened out beginning in 2673 and then inclined positively all along the trend line. The extinction prediction had vanished.

Harry filed the algorithm away and didn't think of it again until one day while munching a Wewat cucumber sandwich, he mentioned it to Diana Oberman, a fellow actuary in the next cubicle. Mildly interested, Diana stepped around the cubicle divider and asked to see the trendline. Harry, only too pleased to have the attention of Diana, pulled it up on his screen with a few swipes. To his surprise, the trend had once again begun to decline but at a much faster rate starting in 2680. The trendline now showed the virtual extinction of sentient life in Estra in 15.837 thousand years. Diana, asked for a copy of the file and Harry, thinking it would give him a reason for chatting her up from time to time, happily obliged. 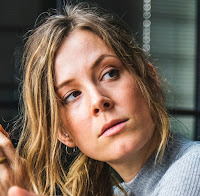 The next day at work, Diana was waiting for Harry in his cubicle. She seemed excited, which excited Harry. Diana handed him a Boe coffee carton, the ones with the green paper straws, and told him that she'd been up all night proofing the trendline algorithm. It was correct she said. The trendline was accurate. In terms of the age of sentient life in the galaxy, they were on death's doorstep. Diana told him to show the trendline to their supervisor. Harry was reluctant. His job description did not include population studies so technically, he'd been misusing Stelltron resources; not something he was anxious to announce. Diana was insistent, and Harry was physically escorted arm in arm with Daina, to the super's office. Twenty minutes later, Achak Nukpana, a Stelltron executive, entered C-Div and walked into the super's office, closing the door behind him. 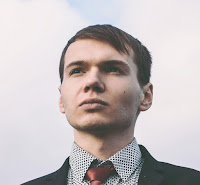 That was the last time anyone saw Diana and Harry. Their cubicles were empty the next morning; not even the desks remained. When co-workers asked after them, the supervisor said that they had been promoted to another division and transferred off of the station.