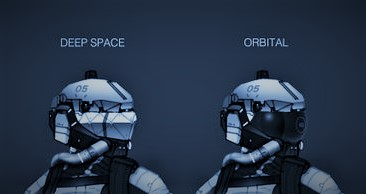 The Stellar Pilot and Navigator Union (SPNU) was the largest pilot union in the Republic, representing more than 60 billion pilots and navigators from 33 Terran and Colonial starlines. SPNU was founded on 22 June 2431 and is a member of the  Colonial Labour Congress. Known intergalactically as T.R.-SPNU, SPNU is also a member of the Intra Galactic Stellar Pilot and Navigator Union IGSPNU.


SPNU’s four executive officers were elected by the union's Board of Directors and served four-year terms.

President was required to be an active commercial starship captain. 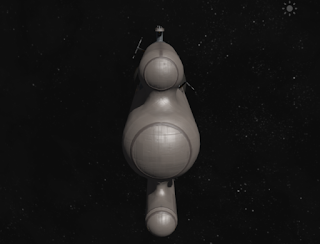 The Carver T. Haas Library was home to over 50,000 collections of archival material documenting the history of the Stellar Pilot and Navigator Union. To access the collections, applicants had to contact SPNU content coordinator at the  Library New Olathe-5. 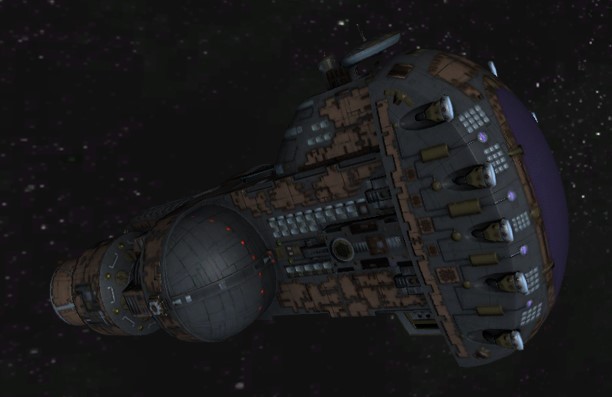 
Run down by Denic Raiders on May 5th, 2914. The ship was lost to a boarding party after a hatch to hatch gunfight. All hands lost.

Duval I. Rist (2799 – 2806) Serjaum Tanker Captain.
Captained the Union of Planets UPSS Flyer. Destroyed a Naplian dreadnought on November 1, 2812, by a ripwave ramming maneuver, destroying both vessels. All hands lost.

Captain of the RSS Tavola. He is credited with saving the lives of 27 crew members on April 21st, 2702, when, after a collision with the RSS Tripoli, he closed a blocked bulkhead hatch, severing his right leg.


Captained the Distan Colonies ship DCS Raggia. He operated a clandestine serjaum mining operation targeting low yield asteroid fields that were located in Naplian-occupied Terran starsystems. The serjaum fields were unknown to the invaders because the mineral levels were minimal and undetectable via standard survey methods. 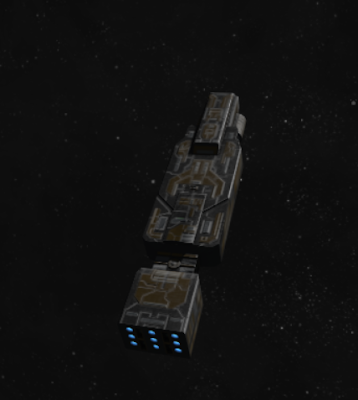 Captained the Migrant Starliner RSS An Cho and, in 2685, disregarding explicit orders from parent company Northern Spacelines, he deviated from his logged course to assist with the evacuation of Galcout-4, saving over a million refugees. His actions resulted in multiple lawsuits against the company by passengers whose cruise vacations were disrupted.

Captained the RSS Saito. He coordinated with the Terran Republic to provide supply convoys and humanitarian relief to threatened starsystems in Northern Terra during the first years of the Naplian Invasion.


A Lost Worlds colonist. He captained the starstreamer LWSS Harmony Bay, which struck an asteroid in the Keosket Starsystem on December 22nd, 2573. No survivors.

Lom O. Seko (2552 – 2562) Deep Space Tug Captain.
Captained the tug, DSS Gennera, servicing the Distan Colony mining squadrons that were forced out of the Icemark asteroid fields by a Terran Republic task force at the beginning in the Second Distan Colony Rebellion.


Credited with the first contact with the Laterad aliens. 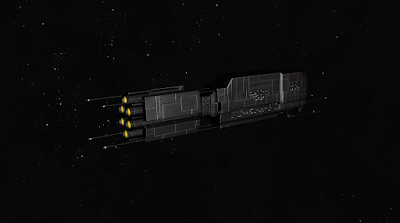 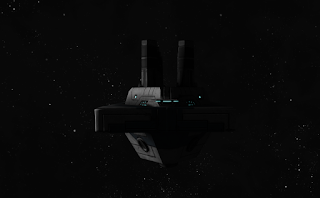 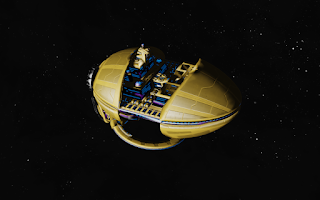 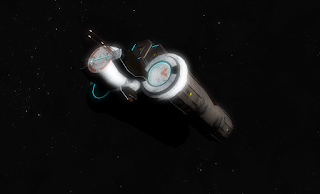