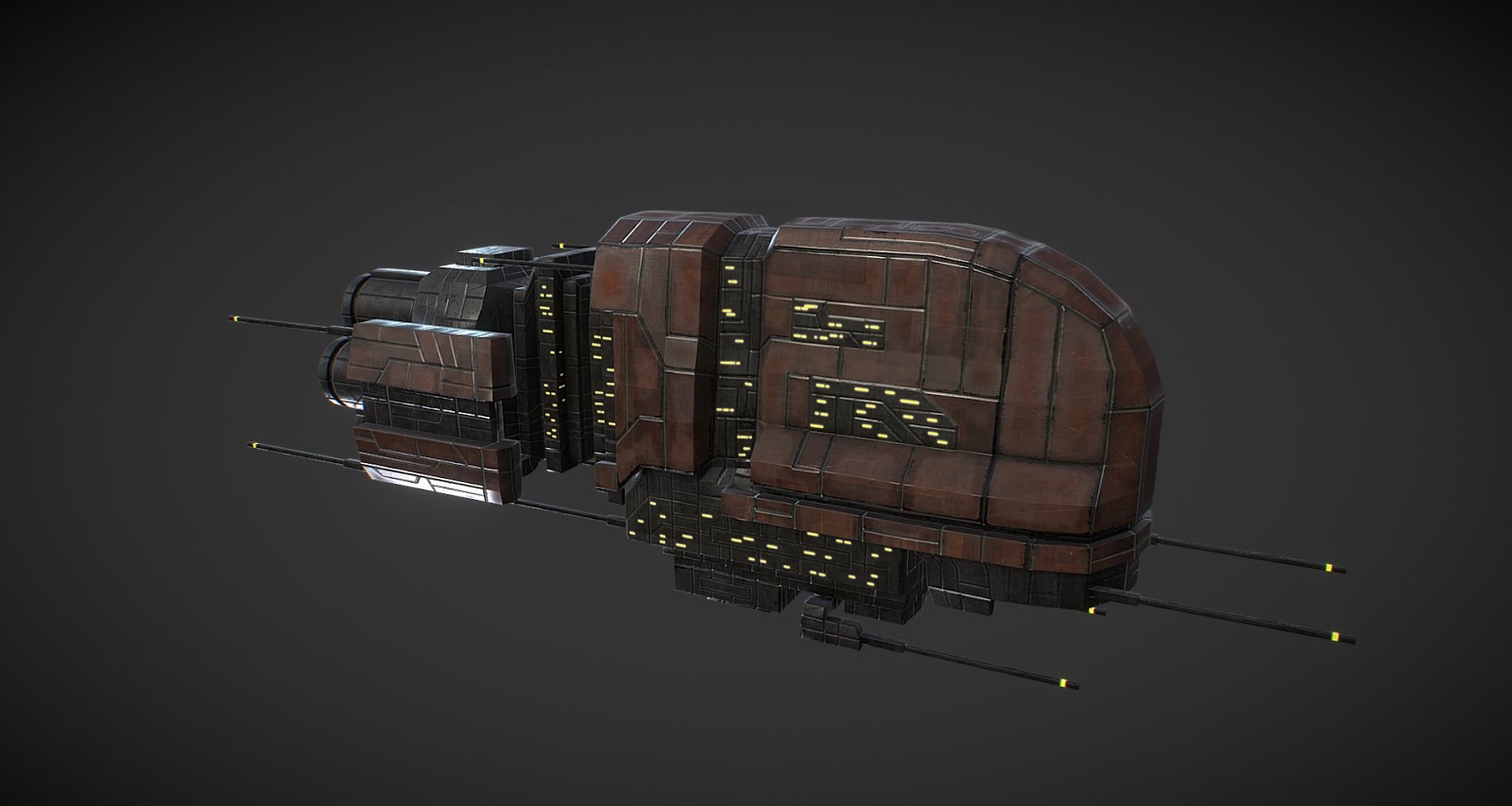 The difference between starstreams and foldgates was huge, although the need for precise navigation was similar.


A starstream is a route that has been surveyed to avoid collision with celestial bodies. Starsystems along the route are then populated with hyperspace boosters and navigation beacons placed at numerous suitable Lagrange points. These asteroid-sized unmanned booster stations create an artificial gravity field strong enough to decrease or increase the speed of a starship in hyperspace. The acceleration gained is analogous to, but exponentially higher than the slingshot effect of arcing around the orbit of a giant planet. Booster stations were nicknamed 'boostdec,' 'BDSAT' (Bee-dee sat), or 'BSAT' (Bee-sat)


Because BSATs were anchored in starsystems and the route had to be surveyed, starstream travel was only useful for local travel within a region. Longer distances had to be transited via regular hyperspace or foldgate.


The ancient Radnian foldgates that peppered the Five Galaxies were an enigma. Modern civilizations only possessed the technology to maintain and operate them. The knowledge required to build foldgates died with the Radnians. Each foldgate was unique in structure and operation. Foldgate travel reduced transit times by up to seventy-five percent, but the vast distances involved still meant months or even years of transit time.

Foldgate travel commonly occurred from gate to gate. Foldgates could be used to jump to non-gated coordinates, but this was unreliable, of limited range, and dangerous in the extreme.  Foldgates required a navigational fix to operate. A navigational fix called a 'NAVEX' or 'FIX' was a method of surveying that needed a probe or starship to travel by normal hyperspace, a journey that usually took years, to verify a clear straight line path between the two gates. Once the NAVEX was established, it had to be maintained by a periodic survey. 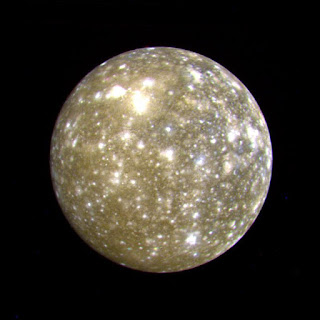 
In various places, short starstream companies were started. Among the most successful firms were the Hanistore & Ohia which ran a transport line on 15 sectors of starstream from Hanistore to Ellitica Starfalls in 1430, the Henot & Salbuhr in South Audria and the Howtam & Ussin, a forerunner to the Briddarri Lesinum Central, the first consolidated foldgate path system in the Rimward Reaches. The beginnings were difficult, and it would take another generation of foldgate path building until the early fortunes derived from foldgate paths would appear. In 1559, the merger of 15 local foldgate paths into the 600 sectors long Briddarri Lesinum Central was the first significant consolidation in the industry and made some of the scheme's promoters moderately wealthy, among them Emaus Koolda and Deama Ikma’od. Yet the primary beneficiaries of the merger and the subsequently increased profitability of the starstream were Briddarri Lesinum starsystem financiers, including Hoja Carin Stur, Aval Sernird, and Hano Trewsa.

Other foldgate paths grew in length during the 1550's, the most successful being the Napliannia and the Hanistore & Ohia. These companies were funded by leading merchants and bankers of these starsystems and benefited from the support of nearby regions. They were generally successful; not so, the Briddarri Lesinum & Dulte Oder Trade Center which soon became the favorite playground of the great stock manipulator Drewson Thanial, later the mentor of the infamous Treway Faroul, who entered history as the typical foldgate baron of the 17th century. The various tendencies of foldgate path finance thus existed in the 1650's, but still on a relatively modest scale. This would soon change with the further push outward and the building of a transgalactic foldgate path.