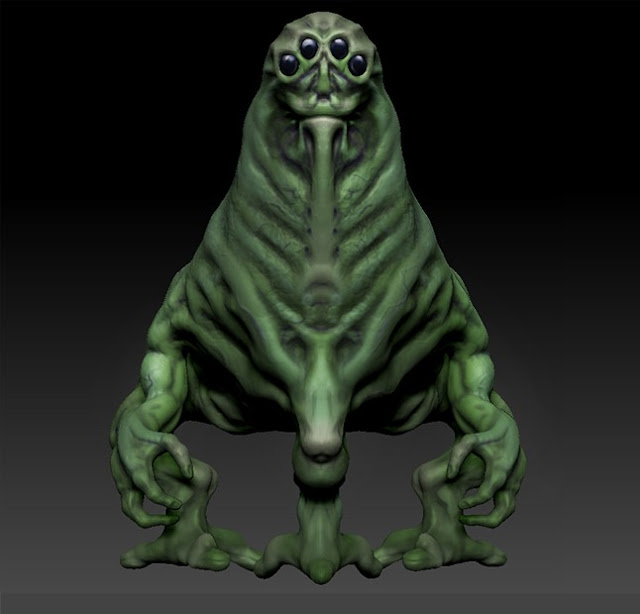 The Maripal (MAH-reh-PAL) Triple Alliance (the Auad) began as an association of three Maripal civilizations: Eado-Nock (AH-doh-NOK), Osoc (OH-sok), and Lakopa (La-KO-pa). These three civilizations ruled the Derensa Constellations from 852 until they were defeated by the combined forces of the Ffawe and local allied starsystems under Ffawe Prince Austa Irawsain in 1995 TSD. The Maripal soon became a dependent culture tied directly to the Naplian race. The Naplians referred to them as "Auxiliaries." These brutes were especially useful troops in high gravity and violently cold climates, but because they acted as administrative and garrison forces for the Naplian Empire, they could be found on worlds throughout the empire and its conquered territories. 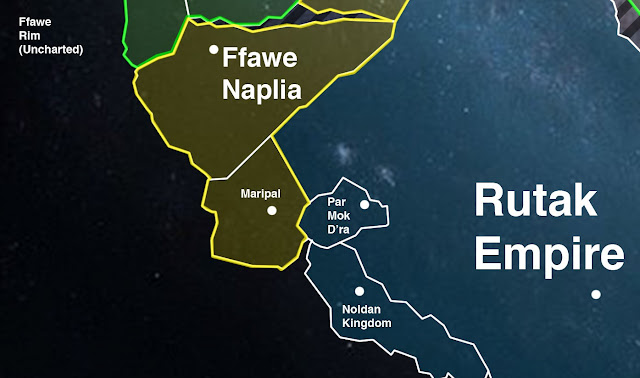 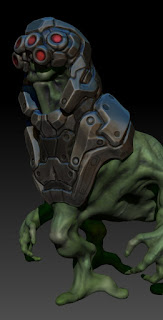 Maripal had specialized troop transports and support vessels but did not have any Maripal Warships.  The Maripal armies were divided into division sized units called Antigada. Each Antigada was 8,000 strong. The standard small arm for the infantry at the time of the Naplian invasion of the Terrans was a short barrel high-velocity particle rifle - the FGL75, manufactured by the Ffawe corporation Gemansa Arms. Armored units were equipped with a series of octapedal mechs used as assault guns and light tanks. Platoon size maneuver elements were called Dresza. 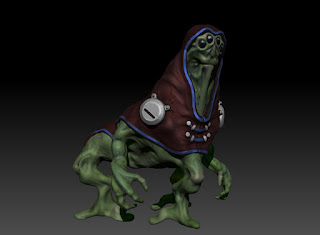 The Auad (ah-OO-d) was formed from the victorious faction in a civil war fought between the Amtakolat starsystem and its former tributary colonies. Despite the initial conception of the empire as an alliance of three self-governed civilizations, Osoc quickly established itself as the dominant partner militarily.

The Maripal waged wars of conquest and expanded rapidly after the formation of the Auad. At its height, the Maripal controlled most of the central Huata Rim as well as some more distant territories within Menata Nebula Cluster such as the Shinnonolo Anvil Cloud; a Maripal exclave near the Ffawe frontier. Maripal rule was described by scholars as "hegemonic." Leaders of conquered starsystems were kept in power, paid semi-annual tribute to the Maripal, and supplied military forces for the Maripal war effort. In return, the Auad offered protection, political stability, and an economic network of diverse worlds and peoples with significant local autonomy despite their tributary status.

The Ffawe invaded the starsystems of the Auad in 1824. In 1995 TSD combined forces of the Ffawe and their local allied star systems under Ffawe Prince Austa Irawsain, completed the conquest of the Maripal with the capture of the Maripal stronghold at Betlesso-7. Irawsain recognized the usefulness of the Maripal and instituted a feudal system of governance that brought the Maripal under the thumb of the Ffawe. Over the centuries, the Maripal became an integral part of the Naplian armed forces.